Protecting one’s national heritage is an important way of increasing awareness, understanding, and creating a sense of continuity for future generations. Cultural heritage office officials in Dargaz have been collecting documentation and other essential records for the local lamb stew, as well as a local flatbread and sweet pudding. The efforts are being made in order to add these dishes to the list of intangible Iranian cultural heritage.

The Popularity of Lamb Stew

Stews such as lamb stew, Gheimeh, Fesenjan, Ghormeh Sabzi, and many others are a big part of Iranian cuisine. They are staples that are prepared within households as well as restaurants. The lamb stew made with rice and cooked in a flavourful broth is also enjoyed in parts of India, Pakistan, Asia, and the Balkans. Stews are made to serve several people in one sitting, which is why they are meals that bring to mind family. 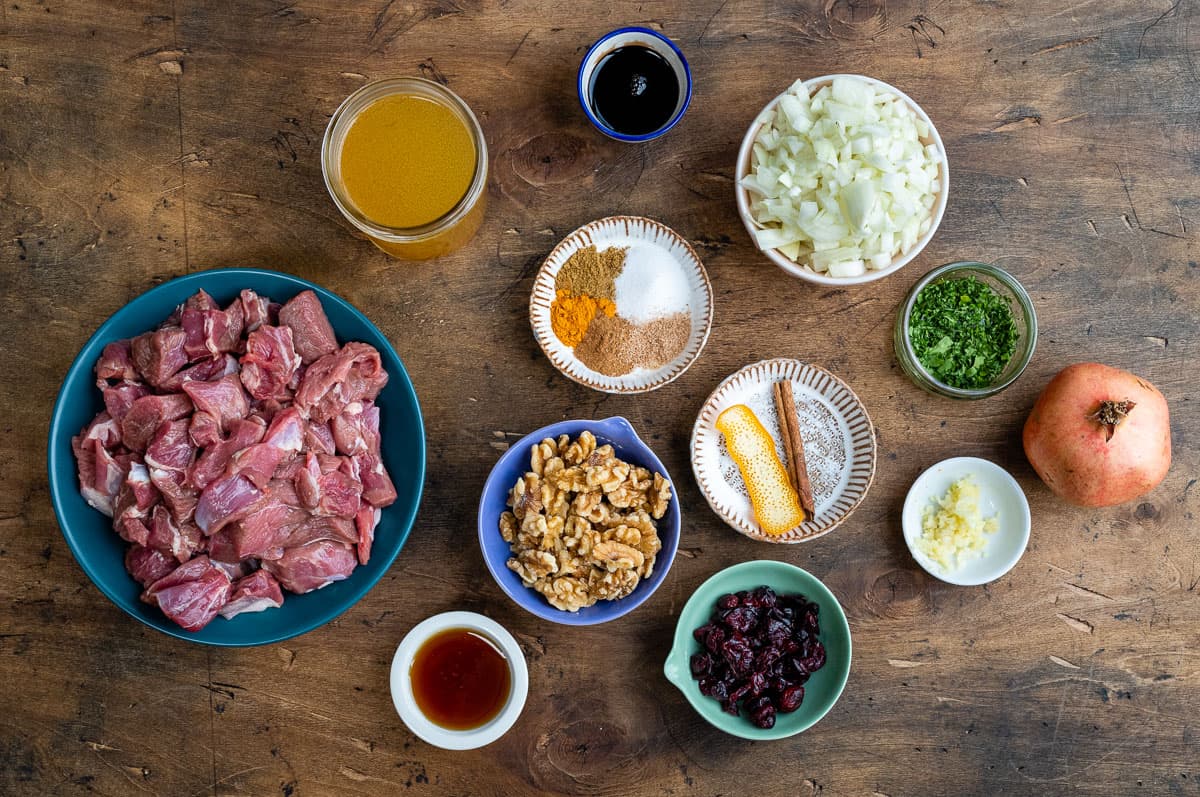 Persian cuisine in general is known for its fragrance and abundance of flavor and color. Fragrant herbs are used in the preparation of most dishes, and they tend to vary from region to region. Sabzi Khordan, which is a dish of fresh herbs, scallions, radishes, and sometimes nuts and cheese, is set on the table alongside most meals. A balance of flavors, textures, and temperatures is a typical pursuit in Persian cuisine. 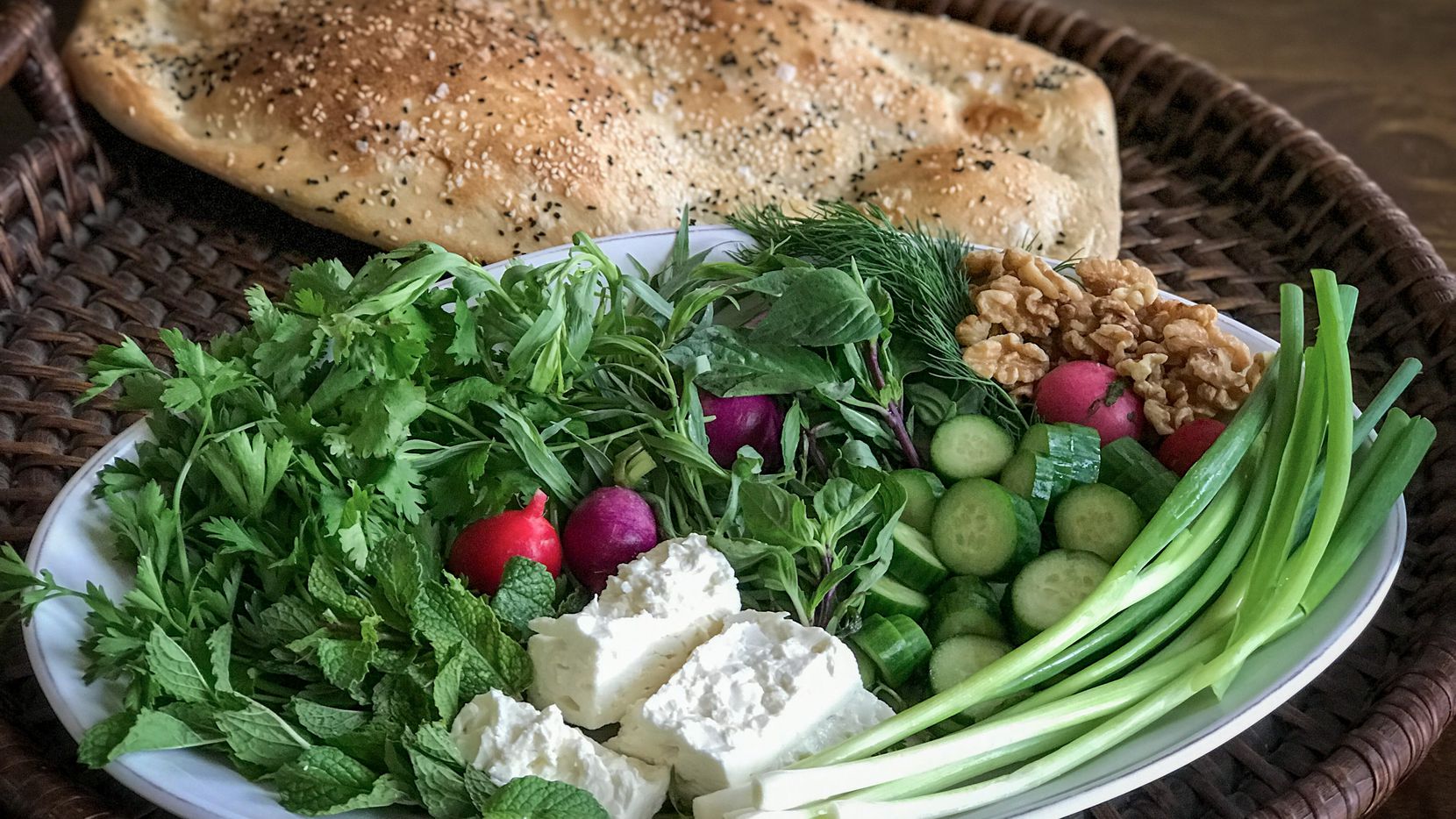 The Work of Cultural Heritage Officials

Mohammad Madadi, an official of the cultural heritage office of Dargaz, spoke about the work that’s being done to add such dishes as lamb stew, samanu, which is a germinated wheat pudding, and a local flatbread to the national heritage. The official points out that Dargaz is a city with 7000 years of history, a rich culture, and long-standing traditions, and there are several items that could be added to the national heritage list. Dossiers and records have been prepared to include these traditional dishes to that list and propel the beloved lamb stew to national status.

How To Enjoy The Pink Lakes Of Mexico

We’ve heard of pigs on beaches. We’ve even heard of flamingo resorts, but pink lakes? There are so ...

5 Must-Try Cafés and Restaurants in Tehran

People in Tehran love to eat out. No wonder it has some amazing cafés and restaurants, turning the ...

Take a Guided Tour Through Giant’s Causeway in February 2021

‘Giant Experience Tours’ was designed to help visitors connect to the many historic, natural, and ...