The generously spiced and tender Guyanese Pepperpot is traditionally served on Christmas morning, but you can enjoy it throughout the year. Finding the flavorful cassareep syrup can be tricky but definitely worth the search. Here’s how to make this delicious recipe. 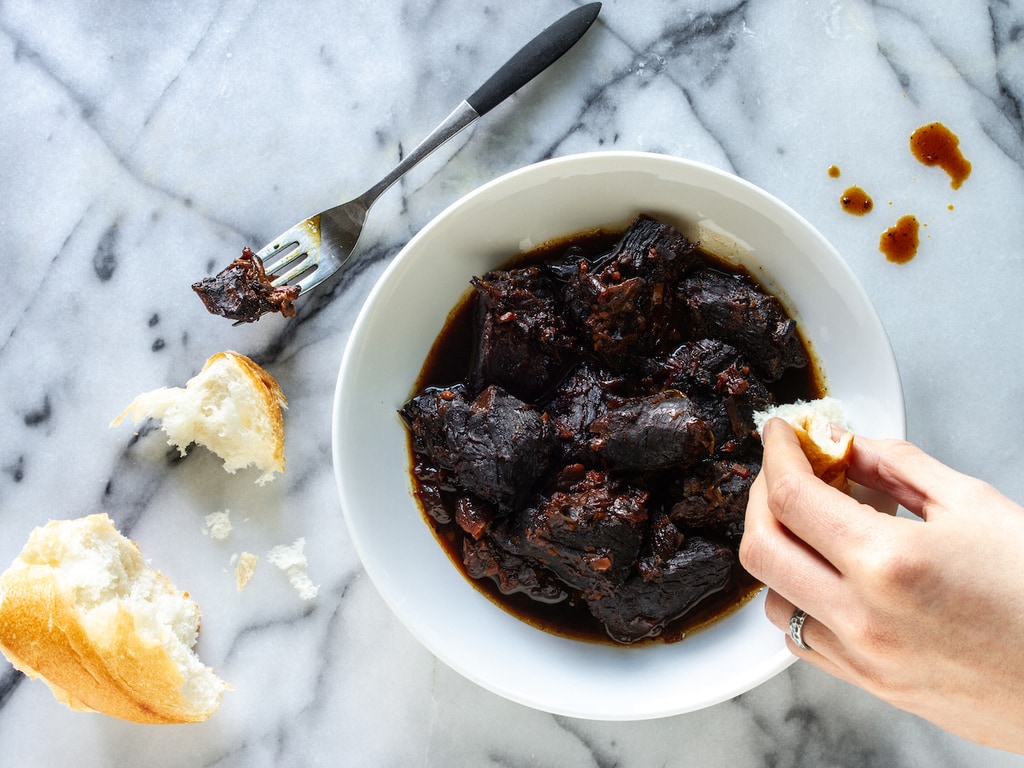 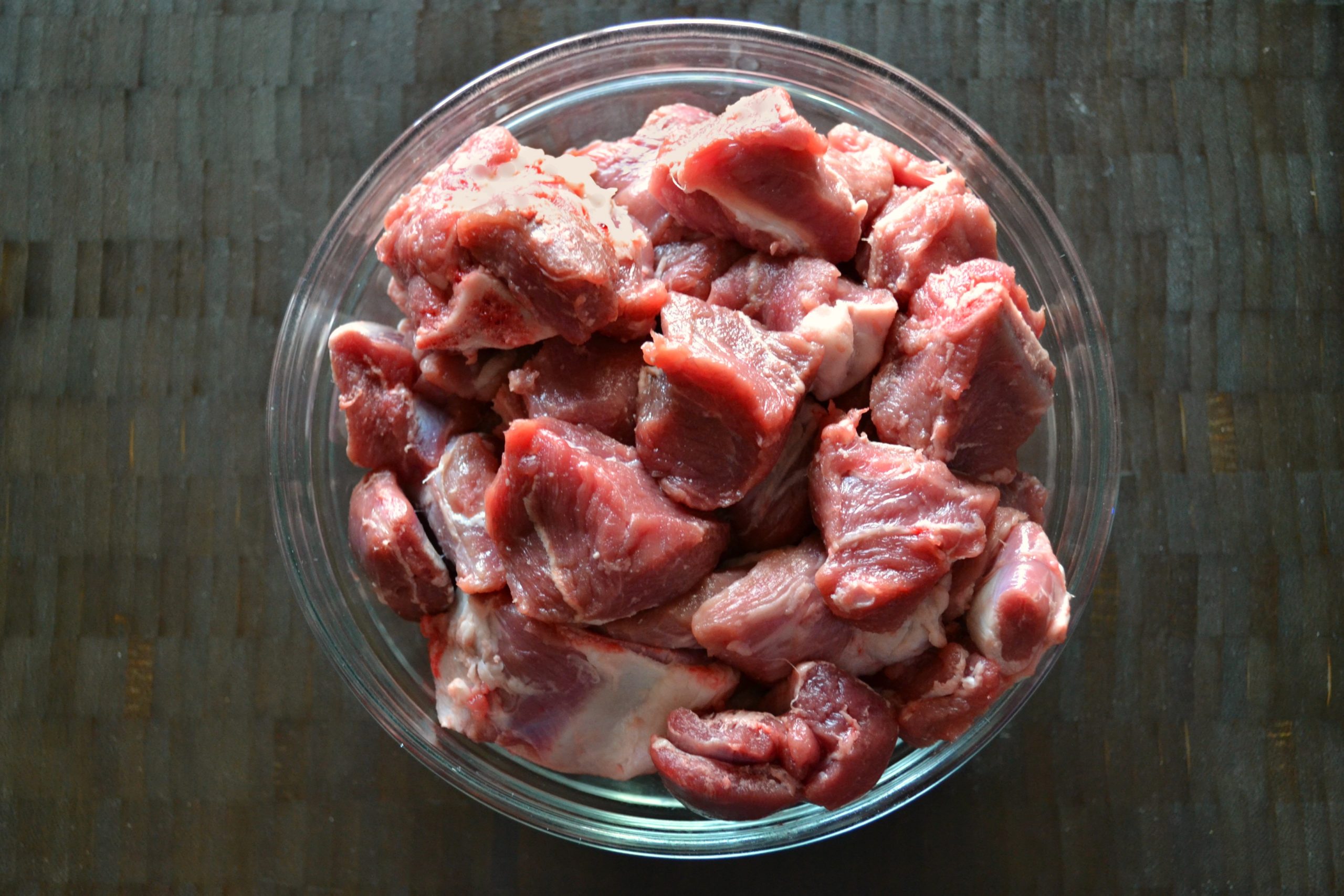 How to Make the Guyanese Pepperpot

Finding cassareep in North America can be tough, but it’s worth seeking it out. It’s a dark, thick, and heavily seasoned molasses-like syrup that is made from yucca. It’s at the heart of this irresistible stew, so if you can’t find it (usually at a well-stocked Caribbean market), you can substitute it with 1 tbsp soy sauce, ⅓ cup molasses, and 1 tbsp Worcestershire sauce.

Cut the beef into 1 ½-inch pieces and season with salt and pepper. Grab a large pot or a Dutch oven, put oil inside, and heat it over medium heat. Add the beef in batches and brown on all sides.

Remove the meat from the pot and leave all but 1 tablespoon of fat inside. Add the garlic and onion and cook them for about 6 minutes until they soften. Stir occasionally.

Return the beef to the pot along with the habaneros (or wiri wiri) peppers, cassareep, ginger, brown sugar, thyme, orange zest, cloves, cinnamon stick, and allspice. Add water to the pot, so it just covers the meat. Bring to a boil, then let it simmer over medium to low heat for about 3 hours. Remove the orange zest, cinnamon stick, and herb sprigs. 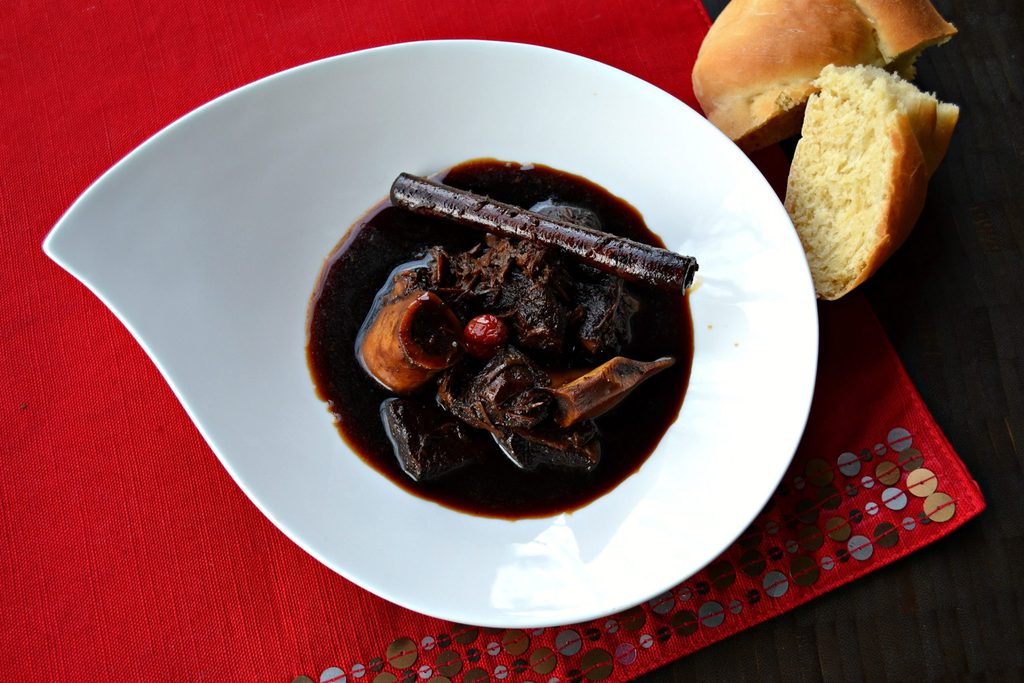 Serve your Guyanese Pepperpot with crusty white bread on the side or over rice. Garnish with chopped cilantro.

Recharge in 2020 at One of These 5 Wellness Retreats

Every year, many are eager to take a break from their crazy and hectic lifestyles to recharge and ...

Everything About the Band-E-Amir Lakes, Afghanistan

Imagine strolling the streets of Florence, Italy while you seek out a world-class Italian meal. ...