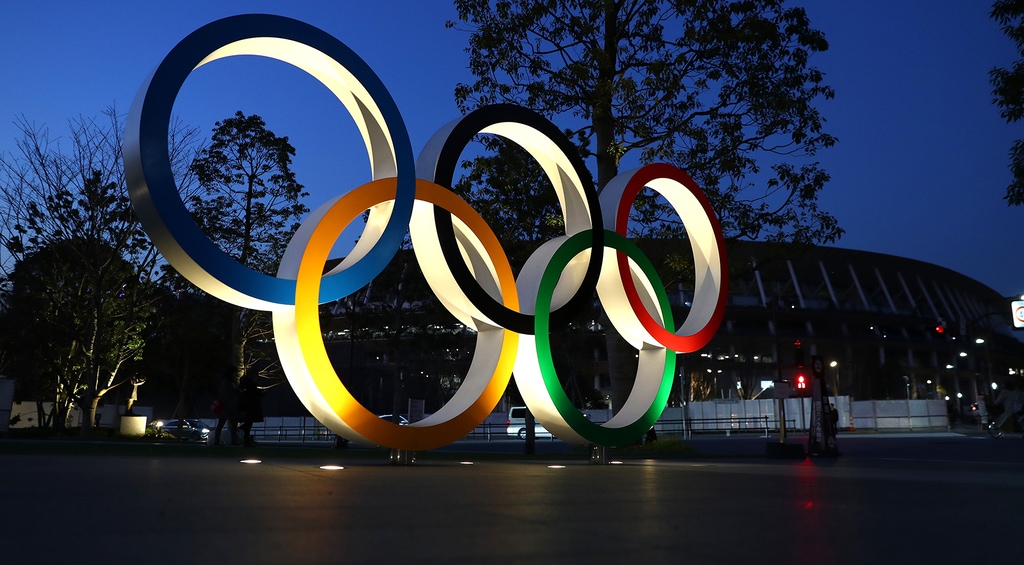 It was almost a year ago when the Tokyo Olympics were postponed to 2021. Speculations, whether they will happen at all, haven’t stopped since. Two recent surveys of Japanese citizens showing that 80% of them don’t believe the games should or would take place only made matters worse. So, what’s the future of the Summer Olympics in the Japanese capital?

Olympic Games During a Pandemic: No or Go?

Despite the concerns of the public, it would seem that the International Olympic Committee and Tokyo organizers are moving forward with the 2021 plans. In fact, they recently released a 33-page “playbook” that provides insight into how the sports events will take place, the precautions before and during the games, the preparation of the athletes and attendees, and other relevant details. 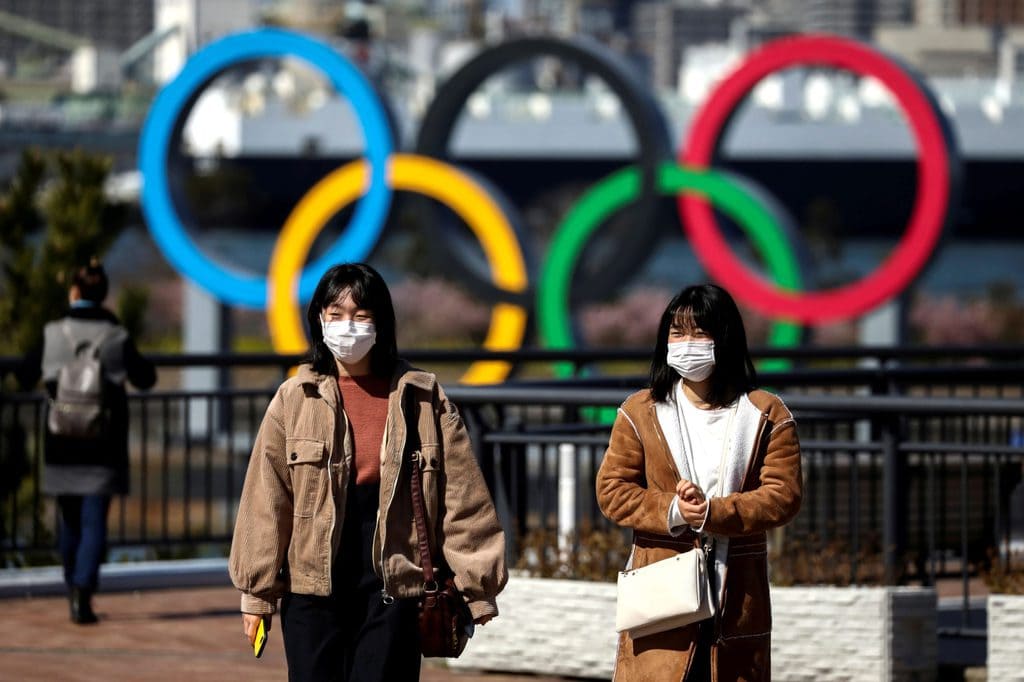 As of mid-February, travelers will be required to show a negative test within 72 hours of departure as well as upon arrival. In addition to that, visitors will have to provide a detailed itinerary of their stay in Tokyo, including the people with whom they will be in close contact. Because the first edition of the playbook failed to answer some questions and only answered others with uncertainty, a second edition will be released in April.

You guessed it — it’s money and politics. The organizers have already reportedly spent more than $25 billion on putting the Olympics together, and the majority of that money came from Japan’s public finances. If the games don’t happen this year, the country stands to lose even more money and find itself in a tricky economic turmoil. 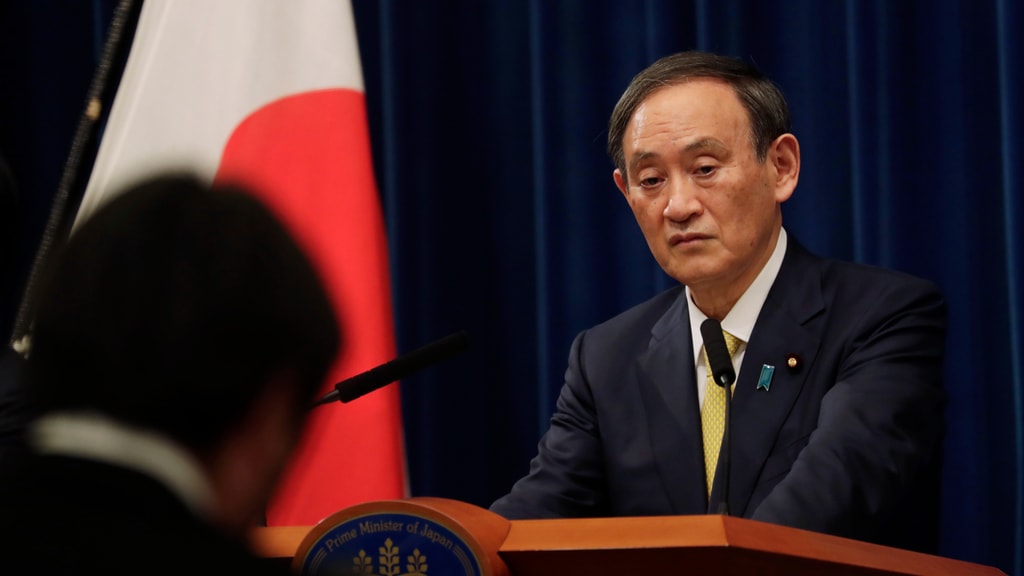 The second reason why the Japanese government wants to make the games happen this year is political. Prime Minister Yoshihide Suga made a series of questionable blunders regarding his response to the pandemic and is now desperate for a “political win,” according to Jeff Kingston, a professor of Asian Studies at Temple University’s Tokyo campus.

Whether the Summer Olympics will take place this year, however, will remain a mystery until the very last moment.

These Destinations Are Sunny Nearly All Year Round

We all have different preferences when it comes to weather. Some people like it to always be warm ...

Sustainable Ways You Can Enjoy and Explore Yellowstone National Park

There’s a high chance that you’re familiar with Yellowstone National Park. After all, it’s one of ...

While The Crowd Stays In Positano, This Is The Real Hidden Gem In Amalfi

If you've ever been to Italy before, you'll know that there's simply too much beauty and culture to ...